Mr. Keseralal Gunasekera who was elected as a member of the parliament at a later stage, going behind the foot steps of Mr. Lalith Atulathmudali dedicated himself to bring in to reality the aspiration of Late Mr. Lalith Athulathmudali.

With his untiring effort and with the help of Mrs. Srimani Atulathmudali who was holding the ministerial portfolio of Transport and Environmental affairs acquired a land owned to Sri Lanka Railway Department and handed over to the Divisional Secretary of Dehiwela / Ratmalana for this purpose. 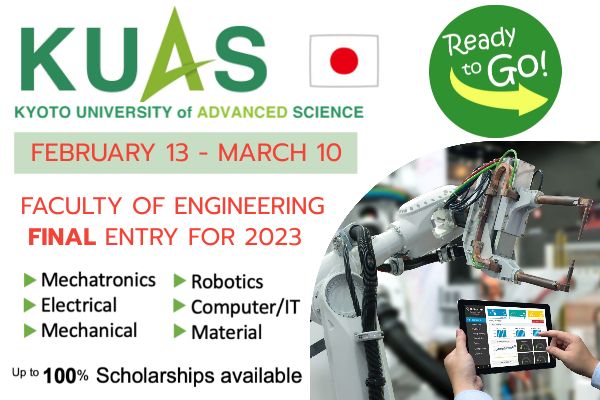