It is located in the Kalutara district at Wewala, Horana on the lands and buildings donated to the University of Sri Lanka in 1976 by the board of the Sri Palee Trust set up by the late Mr. Wilmot A. Perera, a veteran politician and well-known philanthropist.

The students of Sri Palee Campus are admitted by their z-score obtained at the Advanced Level examination. Nearly 150 students are admitted to both departments anually. 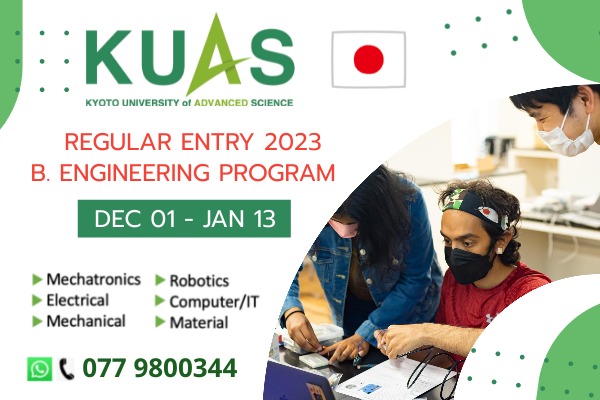