The International Airline Ticketing Academy was established in 1991. The academy runs three intakes for the year, beginning in January, May and September respectively. There is an open book exam and Diploma awarded at the end of the each course.

Most of our students (Sri Lankan and foreign) who have had successfully completed these courses over the last twenty one years are now employed by International Airlines, Travel Agents and other organizations related to the Tourism Industry In Sri Lanka and overseas. 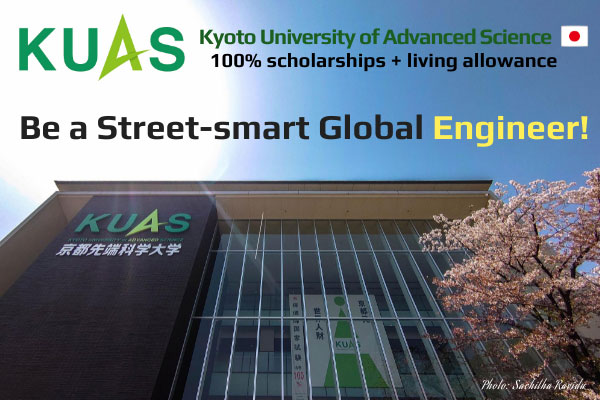