The NDT course in Electrical & Electronics Engineering Technology is geared to meet the needs of the industry and thus the passed out diplomates will have to play an important role in forming a link between the Engineers and the rest of the workforce in the industry.

Because of the innovative nature associated with the Electrical / Electronics / Telecommunication fields, the division has incorporated revised targets and objectives into its corporate plan which was launched in 2001. In the hope of realizing its objectives, it has already started implementing some of the projects, ie, the revised curriculum for the first year in 2005 and second year in 2006.

The newly revised curriculum has included additional subjects to address the new trends in the modern industry in the fields of telecommunication and industrial control system. Industry liaison and staff development programmes are in progress.

In addition to the core subjects, the division also offers subjects such as Electro Technology and Applied Electricity.

Students are attached to two different industrial establishments consecutively for a period of six months each. They are evaluated at the end of each training period. Successful completion of the Industrial Training is a mandatory requirement for the award of diploma. 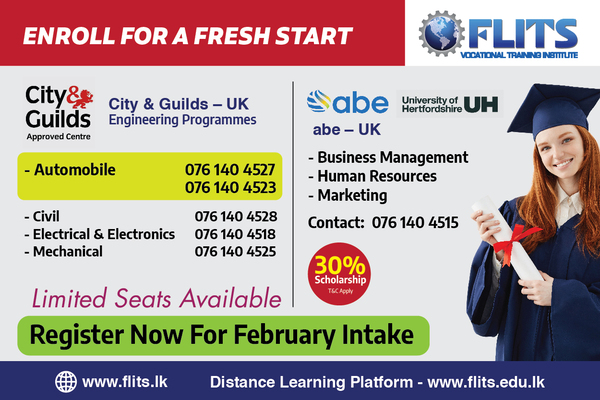