If you are over 17 years, you qualify to obtain a Private Pilots' License. This license allows you to fly single-engine aircraft, which you are type-rated for. It is a license to learn, maintain, and improve flight proficiency.

A Private Pilot may not be paid to fly an aircraft (e.g. to ferry an aircraft from one location to another) nor carry passengers or cargo for hire or compensation.
Your first few flying lessons will help you become familiar with the aircraft you are training in with basic maneuvers under visual flight rules or VFR. VFR encompasses flying by looking outside and using visual cues for aircraft control and navigation. You learn about the airport traffic pattern and radio communications with Air Traffic Control (ATC).
This course could be followed either on a full-time or part-time basis (for business executives and students involved in other full-time activities). Your Private Pilots' License can be further upgraded to advanced commercial and professional licenses.
Main aspects of the course :
Topics covered in the course :
Full Time : 6 Months 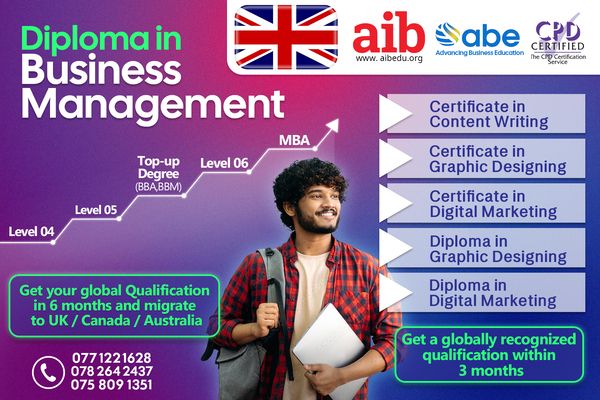